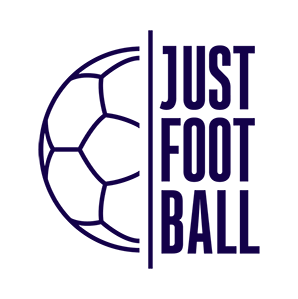 Justfootball mission is creating a healthier world through innovative gaming!

80% of young people don’t get enough exercise and miss out on positive physical and mental effects.

With their gamification of football, young people no longer have to choose between screen time and exercise. The app simply gives users the best of both. They help their users find a healthy lifestyle with a balance between screen time and physical activity. Today they have over 160 000 active players, 2.1 million minutes of football played, and activity in 20 plus countries.

tropSe was contacted by Justfootball app who had finished their beta testing and was ready to launch to market. The aim of the launch was to get as many new users as possible late in the summer in order to see how they used the app and what needed to be improved for next summer!

We suggested creating a double 2-week campaign of which the first 2-week campaign we would invite 6 different FIFA/Football YouTubers to test the app and fly them over to Vigo in Spain in order to do premium branded videos and create a wow effect with beautiful scenery like mountains, the Atlantic ocean with a football field right next to it!

After the first 2-week campaign Justfootball got some users and the next part of the campaign was focused at creating customer retention and showing the in-app features.