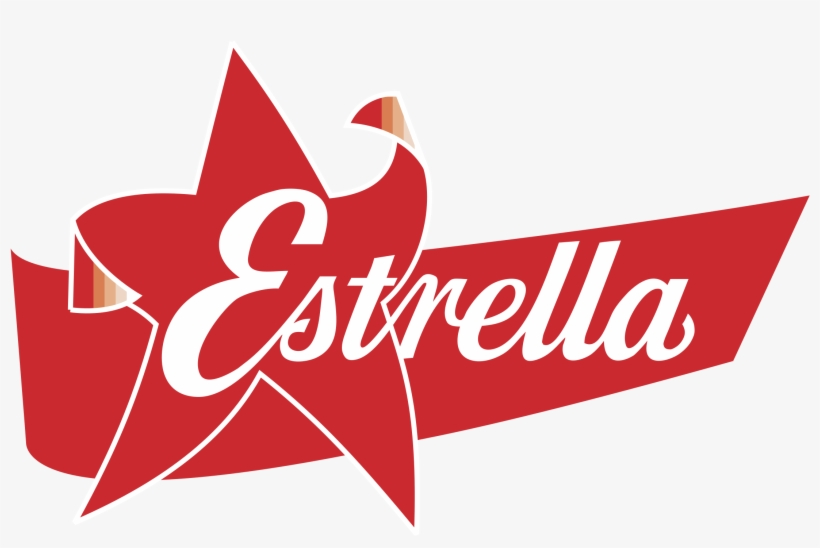 Estrella is one of Swedens biggest suppliers of snacks and they have a long history in Sweden of being the best chips company since 1957. Something that few know is that Estrella was first with the Sourcream & Onion flavoured chips and they have continued to excel with their most recent innovation Lens chips from 2017.

Hemmakväll was Swedens equivalent to Blockbuster. Today they are the largest candy store in Sweden and focus more on candy and toys and are moving away from renting movies in the era of streaming.

Hemmakväll wanted to promote “Lösgodisensdag” on the 28th of September and wanted to reach the gaming and football audience.

Our recommendation was to create a long term campaign that offered to increase brand awareness through Youtube and Instagram however culminating in a 50h Twitch stream in order to create sales during the weekend.